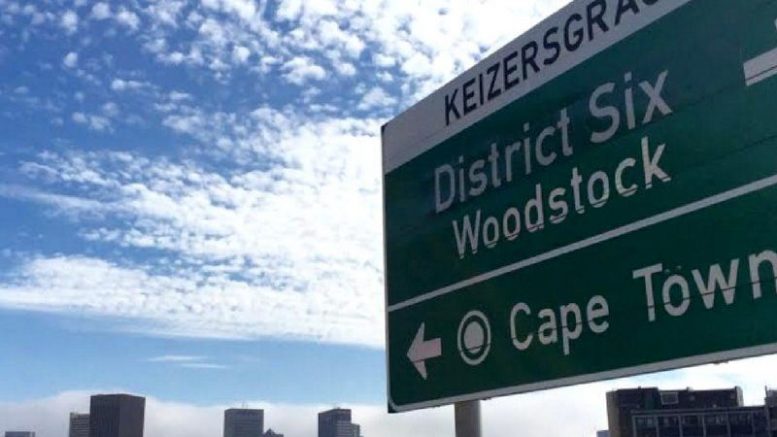 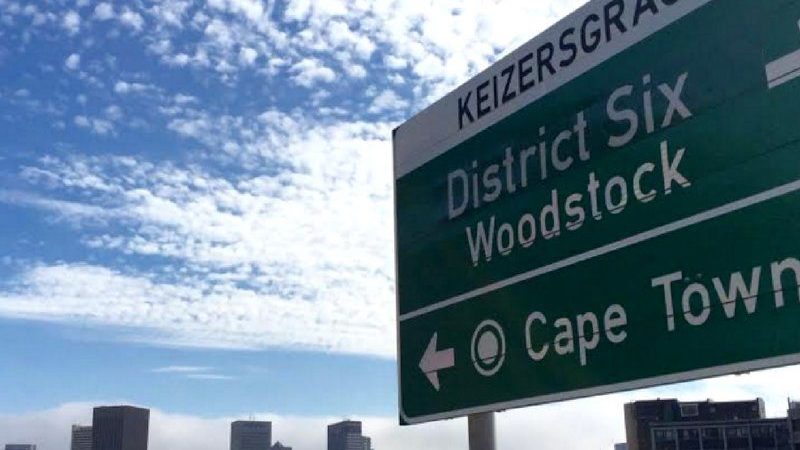 After scooping four awards during a successful festival run in 2020 and 2021, including Best Documentary at the Wales International Film Festival, District Six Rising from the Dust is now available on Prime Video across the continent.

This follows a long wait for South Africans to watch the documentary, which is now accessible locally on Amazon’s video-on demand streaming service, with an estimated 117 million global subscribers.

District Six Rising from the Dust unpacks the history, art and social influences of Cape Town’s most remembered district and is currently the only documentary of its kind which details the decades of history of District Six from the 1960s to 2019 and is presented from the point of view of one whose ancestors have been dispossessed.

An estimated 60 000 to 80 000 people were forcibly removed from District Six during this period..

“One of those families’ is my own,” director Weaam Williams told IOL. “My mother, Nazley Hartley, in her late teens, was forcibly removed with her parents, siblings, uncles, aunts and grandparents. A ‘tribe’, a community, uprooted from their homes and businesses of four generations. This painful chapter of our family’s history was never told to me until I undertook making this documentary. Previously, my mother only spoke of her happy memories of District Six.”

Via her company, Tribal Alchemy Productions, a Cape Town-based family business, Williams worked on the award-winning documentary for six years with her spouse, Nafia Kocks, as the Director of Photography, who was able to capture intimate moments of this autobiographical film.

During production, she lived in a house in District Six, restituted to her grandfather, where she came to comprehend the many challenges facing this new fledgling community.

The film is a compilation of Williams’ personal story, and through commentary, interviews, archival footage, and traditional cultural events, she gives audiences a unique inside look into a community’s fragmentation and re-emergence. 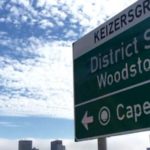 Cheers to summer sparkles at the Cap Classique & Champagne Festival

Add a zest to life with Boschendal’s Citrus Festival

It’s a scientific fact, folks: Cape Town has the bluest sky in Africa

5 Cosy restaurants in the Northern Suburbs perfect for lunch!