Cape Town International Airport serves both domestic and international flights. It is the second-largest airport in South Africa and serves as a major gateway for travellers to the Cape region. Cape Town has direct flights to most cities in South Africa as well as a number of international destinations. Cape Town has a long tradition as a port city. The Port of Cape Town, the city's main port, is in Table Bay directly to the north of the central business district. The port is a hub for ships in the southern Atlantic: it is located along one of the busiest shipping corridors in the world.

These trains terminate at Cape Town railway station and make a brief stop at Bellville. Cape Town is also one terminus of the luxury tourist-oriented Blue Train as well as the five-star Rovos Rail. Metrorail operates a commuter rail service in Cape Town and the surrounding area. The Metrorail network consists of 96 stations throughout the suburbs and outskirts of Cape Town. Cape Town is the origin of three national roads. The N1 and N2 begin in the foreshore area near the city centre.

The N1 runs ENE as a highway through Edgemead, Parow, Bellville, and Brackenfell. It connects Cape Town to Paarl and the major cities in the interior -Bloemfontein, Johannesburg, Cape Town and Zimbabwe. An older at-grade road, the R101, runs parallel to the N1 from Bellville. 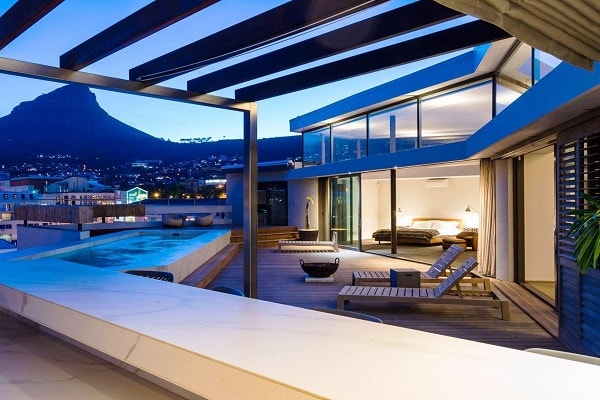 Demand is high, and prices are up. The Cape Town market has historically shown continuous growth year-on-year, it is the 'top-performing major metro housing market in South Africa.'
Read More 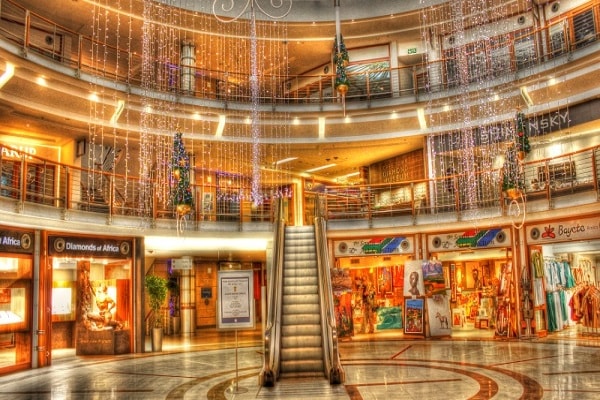 Cape Town is a shopper’s dream with a wide range of shopping expeditions to undertake - from luxury boutiques and shopping malls to private shopping tours and markets, the Mother City has it all.
Read More 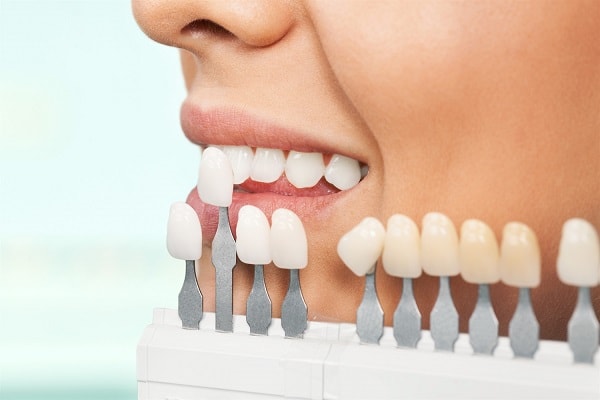 Dentists in Cape Town a devoted to offer first-class services in the perfect atmosphere. Their mission is to provide patients the best health services possible and treat them with the right professionalism...
Read More 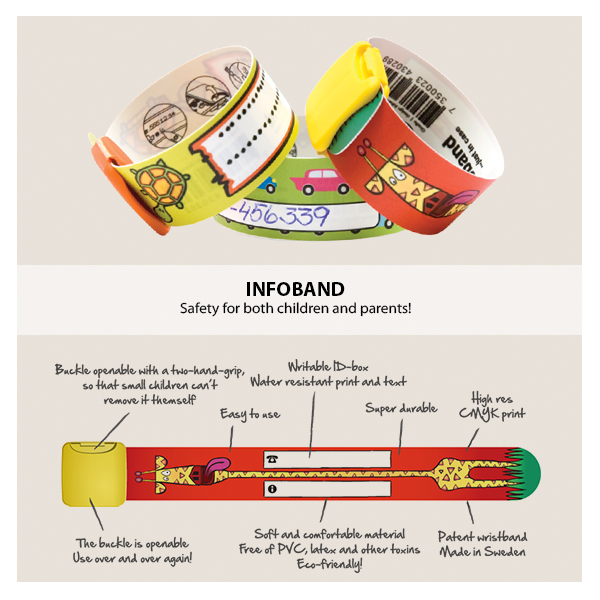 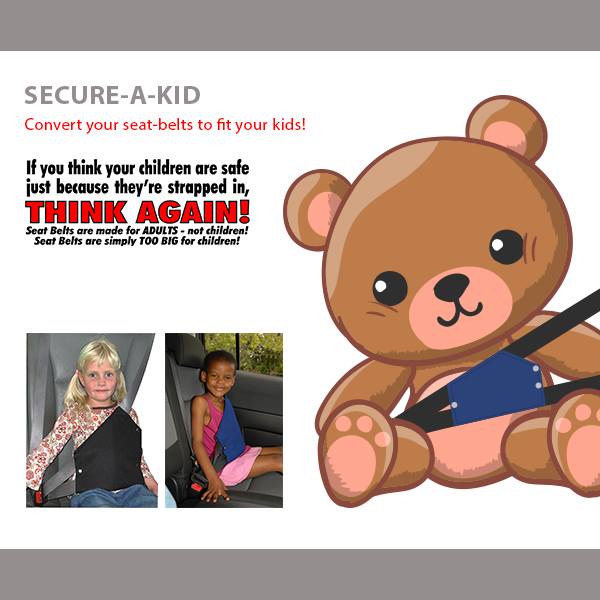