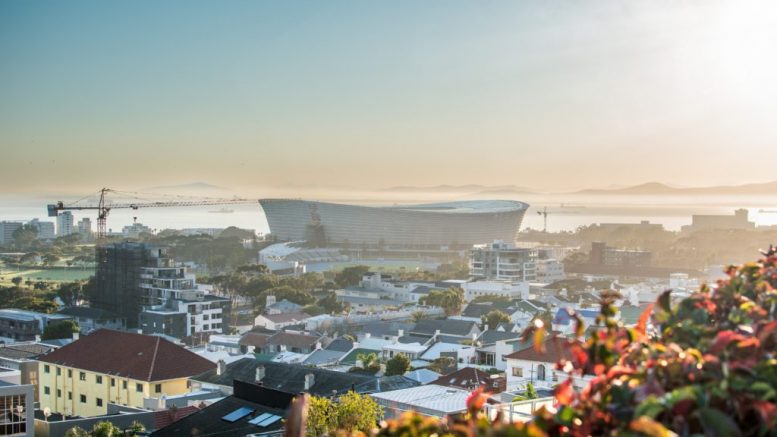 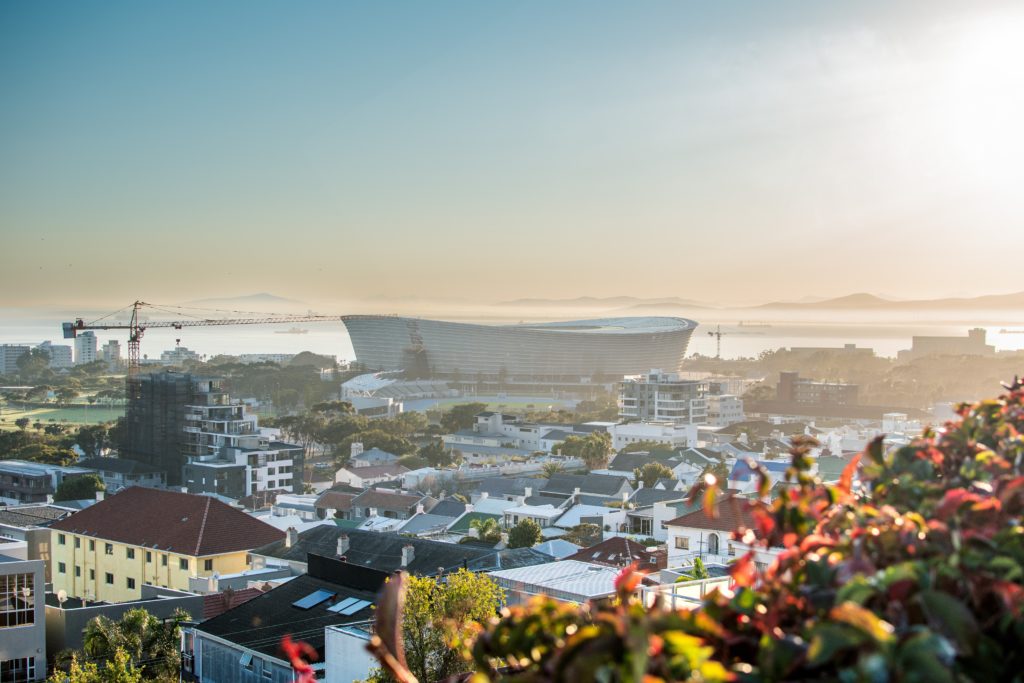 The popular leg of the World Sevens Series returns to the Mother City this year, when the best men’s and women’s teams will compete at Cape Town Stadium for the first time since 2019.

The 2022-23 World Sevens Series schedule was announced on Tuesday, with 11 men’s tournaments – four of which will be standalone events. All seven women’s events will be played alongside the men.

Both the Springbok men’s and Springbok women’s sevens teams will be playing in Cape Town on the weekend of 9 to 11 December, while there is also a return to Hamilton in New Zealand and Sydney in Australia early next year.

“After missing out in the last three years, we are thrilled to see the Cape Town Sevens back on the schedule, and combined with the Rugby World Cup Sevens in September, it means local rugby fans will have another opportunity to experience some of the best entertainment available on the global rugby calendar,” said SA Rugby CEO Jurie Roux.

“Ever since we first hosted the South African leg of the World Series in Cape Town, it has become one of the most popular events, not only for supporters, but for the participating teams again, and we can’t wait to welcome them back to the Mother City in the summer.

“It’s great for the game to be returning to some form of normality after a few seasons of disruption, and after playing 14 consecutive World Series tournaments abroad since Cape Town in 2019, we know our players are looking forward to playing in front of their families, friends and fans yet again.”

Ticket information for the Cape Town Sevens will be released in due course.

The 2023 season will start in Hong Kong in November, but only with men’s teams, with a return to the Chinese city in March 2023, where both men and women will compete. Vancouver will also be a combined event in 2023, meaning that the traditional women’s tournament in Langford, Canada falls away.

Los Angeles (February), Singapore (April) and London (May) will be the remaining standalone tournaments for men, with the latter closing out the 2023 season.

Olympic qualification will be pretty much top of anyone’s agenda during the season with the top-four women’s and men’s teams in 2023 World Series securing their tickets to Paris 2024. 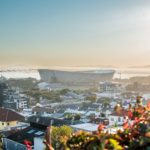 Fynkos picnics at the Kirstenbosch Botanical Garden will make your weekend