SA loves chicken. But the increase in the cost of living is testing this love. (Image: Getty)

This story is part of Insider’s partner content series on food price increases around the world.

Chicken is an essential part of South African culture and the economy. A Google search beginning with “nearest …” often automatically offers choices such as “KFC”, “Nandos”, or “Chicken Licken”.

Not only are there almost 1,000 KFC locations in the country, but South Africans use the entire bird when cooking — including the heads and feet, known as “walkie talkies” and “runaways”. Chicken is the biggest source of protein in the country of 60,1 million people. As of the beginning of July, the price for a whole frozen chicken has increased 20% year-over-year to about R33,65, according to research by the banking group Absa’s “”.

And poultry prices will continue to climb, according to the report.

“We expect chicken prices to follow an upward trend over the coming weeks, supported by a weaker exchange rate, sustained high input costs, and firm consumer demand for affordable sources of meat protein,” the report says.

In a country where more than half of adults are living below the national poverty line, and 27% of children in the country have stunted growth, according to UNICEF, a 20% increase in the cost of a food staple such as chicken means fewer people will be able to afford a major source of protein. Rising prices are causing stress for consumers, poultry farmers, and small-scale fast-food outlets.

Aamir Shahzad, the owner of Aysha’s Take Aways in Lotus River, Cape Town, said that in the past year, he has seen the price of his main ingredients rise significantly, citing the cost of staples like butter, which has jumped from R12 to R22; the price of 1kg of chili powder which rose from R35 to R90; and the price of chicken has nearly doubled, from R24 to R45kg.

Shahzad is feeling the strain — he said he has very little leeway to increase prices, and since he did earlier this year, sales are down. He had to lay off four of his five employees, and his small business incurred a loss of R20,000, in June.

Everything costs more in this impoverished economy

Economic hardship is hitting SA’s residents from many angles, including higher fuel and electricity prices and rising interest rates.

“The rising cost of chicken does not show the whole picture, as the situation for South Africa’s poor is a lot worse than this one indicator,” said Mervyn Abrahams, the programme coordinator at the Pietermaritzburg Economic Justice and Dignity group (PMBEJD), an organisation that monitors the cost of food prices for South Africa’s poor.

The PMBEJD tracks a basic basket of groceries, containing 44 essential foods, in its Household Affordability Index, and it found that in June the cost of a basic nutritional food basket had risen 11.5% year-over-year, to R3,187 for a family of four.

“This basket has become totally unaffordable. We are in terrible trouble,” Abrahams said. 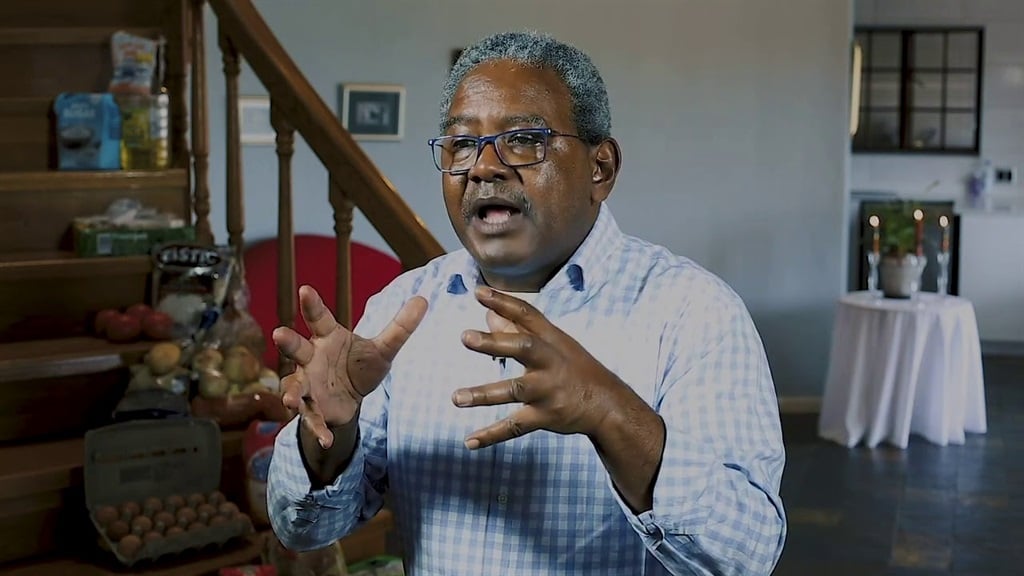 The South African economy was struggling even before the arrival of Covid-19. It entered a recession in the latter half of 2019, and the pandemic caused the economy to shrink even further, with GDP contracting 5% by the end of 2020.

Throughout 2021, the economy made a steady recovery, reaching its pre-pandemic levels in the first quarter of 2022, the ongoing war in Ukraine, has put enormous pressure on an already-strained food supply.

Even though food prices are rising, experts say the grocery bill is not even the spending priority for the country’s poor. 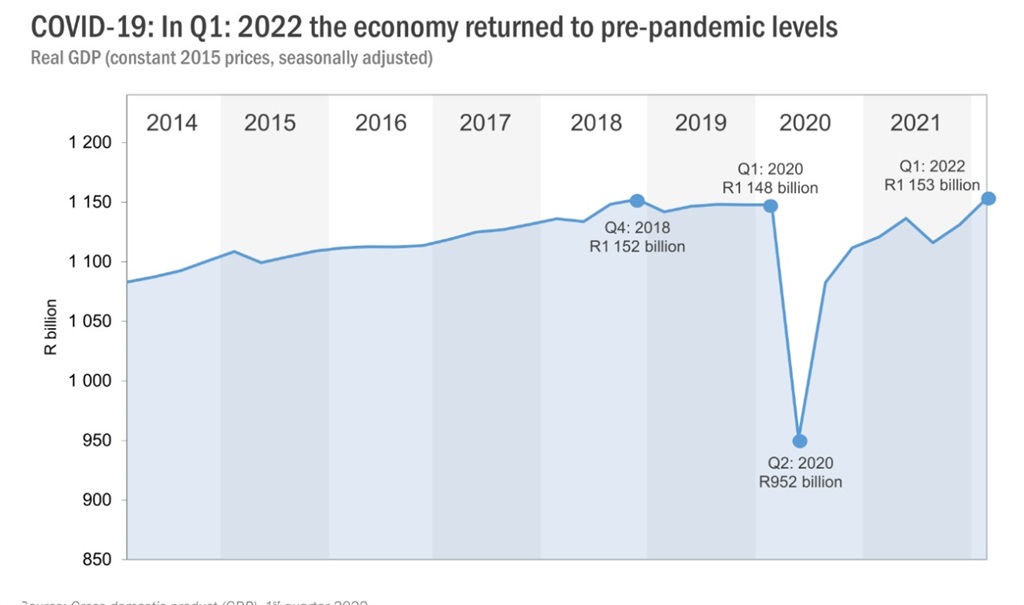 The cost of feeding a family

All of this means that chicken, which is a mainstay in many homes and businesses, is becoming less affordable, though it’s still cheaper than red meat and other protein options.

And it’s becoming harder for chicken farmers and producers to sustain a livelihood, given the rising costs of growing, feeding, and selling the bird.

“It’s putting a lot of strain on smaller producers,” said Joandra Cloete, the director of Our Poultry Place Farm, a broiler farm outside of Cape Town that also offers mentoring and sells feed and other poultry products to other small-scale farmers.

The difficult times are pushing farmers to make desperate choices.

“At times it’s even forced the small producers to quit their projects. Others try to mix their own feed, but it just results in huge death tolls of their chickens,” Cloete said. While mixing or buying less feed might seem like a cost saving, it can cause slow growth in chickens and other health problems.

Cloete said that it was inevitable that Our Poultry Place Farm had to increase its prices.

“We had no choice when it came to passing on the pricing, otherwise we will have to close our farms, leaving many without jobs and children and households suffering,” she said.

Though the steep rise in food prices is putting poor households under pressure, they are getting some government stipends, which started during the height of the Covid-19 pandemic.

The government has been paying out a monthly grant of R350 to 10,5 million people since March 2020, to ease the rising cost of food.

“It seems like that R350, most of it is going towards chicken,” said Chris Shutter, the CEO of Astral Foods, the largest chicken producer in South Africa.

While the grants have helped in the short-term, South Africans are now grappling with more price increases, with food and non-alcoholic beverages rising 9,2% year-over-year in July— that’s up from the 6.2% rise in March, before the start of the war in Ukraine. Shahzad said he knows of several fast-food chicken shops that are for sale because the owners are struggling to earn a living running the establishments. In his five years of running his business, this is the worst drop in sales he’s experienced.

From what the PMBEJD’s Abrahams has seen, people are not giving up chicken entirely, but are shifting to eating the less desirable parts of the chicken like the gizzard, liver, and feet.

That shift has increased demand so much, it’s resulted in a noticeable spike for some of these parts. The price for 2kg of chicken liver, for example, rose 24% year-over-year to about R68 in June.

Abrahams said that global supply-chain issues have made an already difficult situation worse.

The National Agricultural Marketing Council noted this concern in its March 2022 issue of the South African Poultry Products Prices Monitor.

“South Africa’s current economic challenges are likely to exacerbate consumers’ inability to afford poultry, which is one of the most affordable and most consumed source of animal protein by the country’s household majority,” the council said.

For her part, Our Poultry Place Farm’s Cloete sees no easy way for South Africans to get around the spike in food prices.

“I guess consumers just have to roll with the punches, and mommies have to try to feed their families with tighter budgets,” she said.

Be the first to comment on "South Africans have a love affair with chicken. But higher prices are testing if they can afford it"