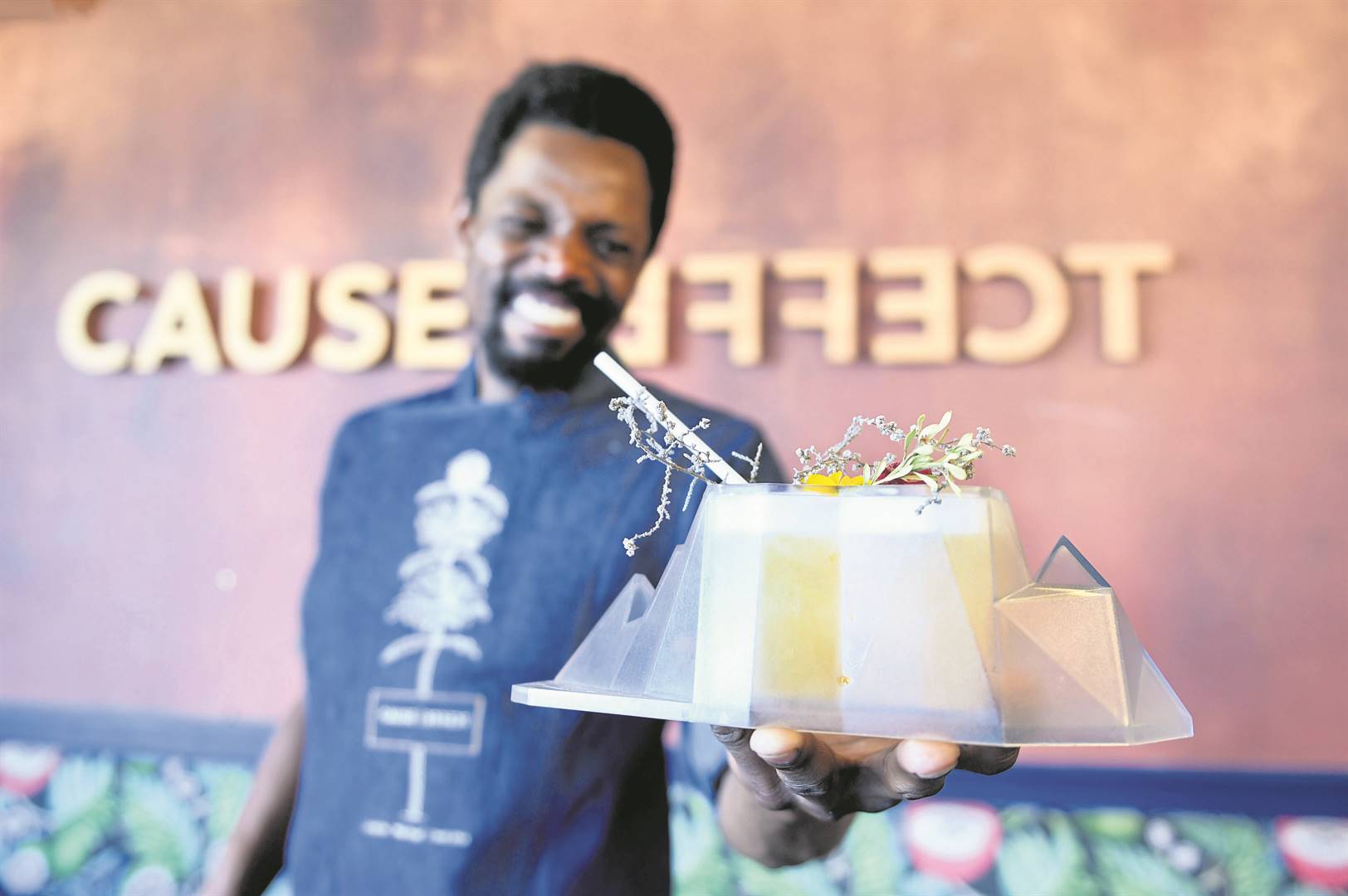 Four special bars and drinking establishments in South Africa are on the list of the world’s 100 top taverns where you can enjoy a unique cocktail and drinking experience.

Cape Town boasts three bars in the ranking. Cause Effect Cocktail Kitchen is 53rd on the list, followed by The Art of Duplicity (88th) and The House of Machines (92nd). Sin+Tax in Johannesburg completes the list at 100.

The names of the 51st to 100th top bars were announced this week, with the top 50 to be announced next week at an event in Barcelona, Spain.

Kurt Schlechter, owner of Cause Effect, told City Press’ sister publication Rapport that he was overwhelmed with joy because the bar had been 75th on the list in the previous two years.

We continue to push creative boundaries, and I believe that sets us apart

Cause Effect is expanding rapidly and within the next month will open two more branches in addition to the one that opened in Camps Bay recently. The other two will be on the Morgenhof Wine Estate in Stellenbosch and in Rondebosch, in the southern suburbs of Cape Town.

Charné van Heerden, from The House of Machines on Shortmarket Street in central Cape Town, attributes the bar’s success to their fast service, live music and small but top-of-the-range beer and cocktails selection. The House of Machines is a bar, coffee place and motorcycle shop under one roof.

“Our customers, who keep coming back, helped us through the difficult times when bars were closed during Covid-19,” Van Heerden said from Barcelona last week.

Singapore has the most bars in the top 100 so far, with eight spots, including Sago House and 28 HongKong Street.

Mark Sansom of The World’s 50 Best Bars says the ranking puts the focus on good bars in lesser-known destinations and serves as inspiration for cocktail lovers. The organisation announced that no Russian bars would be included this year after that country’s invasion of Ukraine. Last year, Moscow’s Insider Bar was 13th on the list.

The ranking is compiled from votes by 650 experts including bartenders, educators and consultants.– Additional reporting by Bloomberg