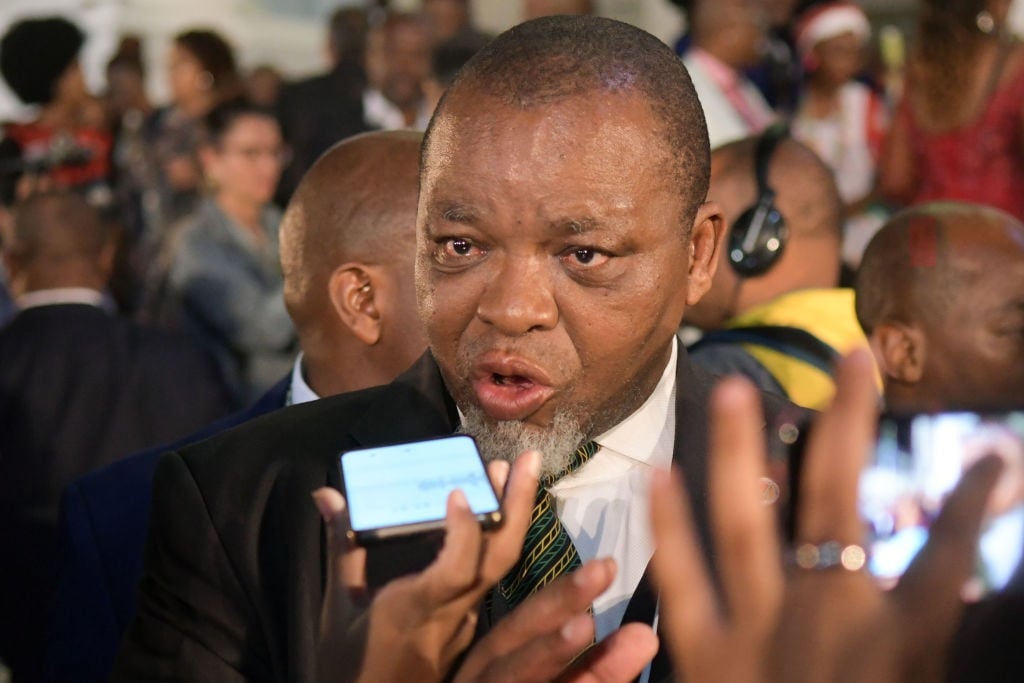 Speaking to the press on the sidelines of the Investing in African Mining Indaba, which takes place in Cape Town this week, Mantashe said the Integrated Resource Plan (IRP2019) provided the way forward to fill the gap – including the policy document’s reference to begin preparatory work for nuclear power to come online post-2030.

Concern is growing that existing policy is not being implemented fast enough, nor is it realistic enough, to bridge the growing power supply gap which could become untraversable as many of Eskom’s coal-fired power generation are expected to shut in coming years.

Mantashe however upheld the IRP 2019 – the electricity infrastructure roadmap for the country which was originally intended to be updated every two years – as the way forward.

The plan provides for significant amounts of renewable energy, the development of which needs to accelerate rapidly of the timelines of the policy are to be met.

It also provides for storage and gas power as well as new coal power and hydro from the DRC’s Inga Project – the latter two being the most questionable in terms of whether they will come online at all.

Mantashe said that while gas and nuclear are part of the green transition in Europe, he said could forecast “with my eyes closed” that lobbyists would oppose the development of these technologies.

Delivering the keynote address at the indaba, the minister noted that the electricity access rate for Sub-Saharan Africa of just over 48% is the lowest in the world.

“Universal access to energy and the Just Energy Transition will not only enable the improvement of lives and livelihoods of African people, but it will also boost economic activity and, by extension, mining activity,” he said. “Widespread energy access on the African continent is an imperative of our time and requires our immediate and concerted effort.”

Be the first to comment on "Mantashe: Nuclear and hydro will help plug energy gap"