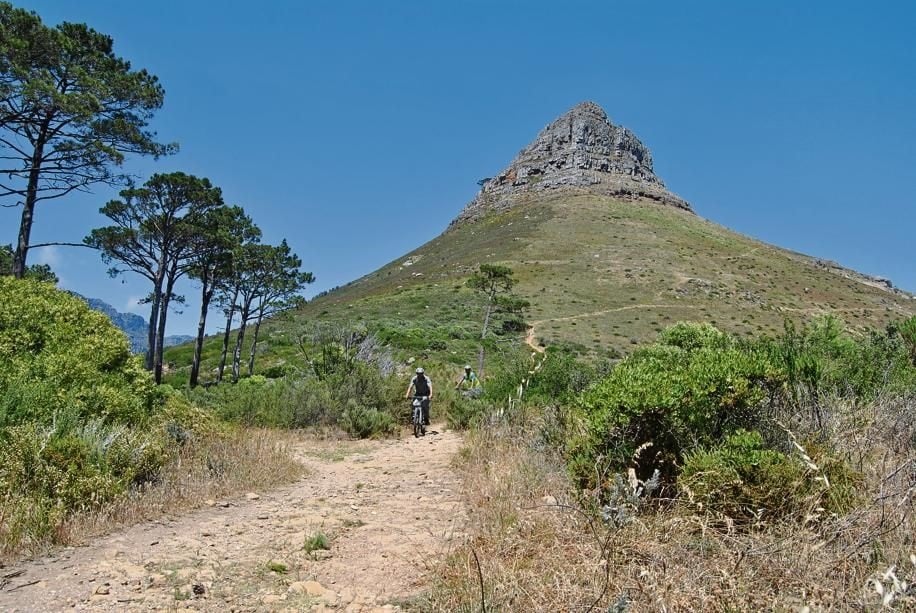 A German tourist visiting Cape Town had to be rescued on Sunday morning after falling on Lion’s Head Mountain.

According to Wilderness Search and Rescue (WSAR), the man allegedly fell while trying to retrieve an item dropped by another hiker.

“He was scrambling down below the trail when he slipped and fell approximately 6m, sustaining injuries to his left leg,” WSAR said in a statement.

READ | Search on to find hiker, 69, missing for 2 days in Cape Town

A medical team hiked to the injured tourist and, thereafter, the Western Cape health department’s emergency helicopter was requested.

“The patient was hoisted from the scene in a stretcher and flown to a nearby landing zone, where he was transferred to a waiting ambulance. The rescue concluded just before 10:00.”

The spokesperson for the Mountain Club of SA’s search and rescue division, Dean van der Merwe, said it had been a busy weekend for their teams across the country.

Van der Merwe said they had responded to several incidents involving hikers, including a group from Gauteng who had a hiker who got dizzy and passed out, as well as a hiker in the Eastern Cape who got stuck on a peak during some bad weather.