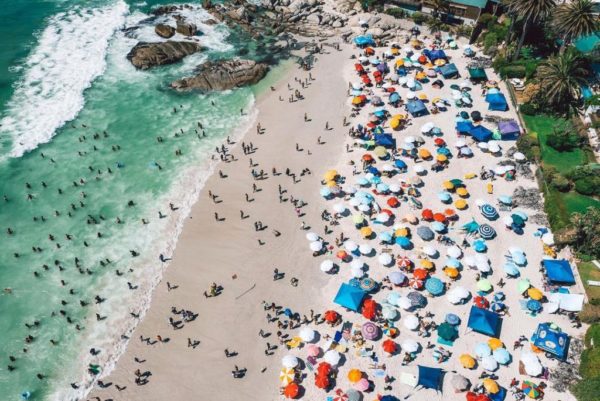 This is great news as tourism appears to slowly be going back to normal, a fact that has been highlighted by the number of revenue Hosts in South Africa have earned.

According to data shared by Airbnb,  last year between January and December 2021, Hosts in South Africa collectively earned over R2 billion.

As borders reopened and travel began to return, Hosts on Airbnb earned more than ever before.

In Theewaterskloof Municipality, Hosts earned around 65% more last year compared to 2019, before the COVID-19 pandemic and travel across the world came to a standstill.

Despite the uphill battle that the COVID-19 pandemic has brought about for many, it has taught us one very important lesson: always have an additional revenue stream if you can.

For those looking to join the growing Host community and start earning valuable additional income, timing can often be a crucial factor to consider.

Using new data, Airbnb has recently revealed the best time to open your home based on when Hosts earned the highest income throughout 2021. Here is a peek:

On Friday, 24th September 2021, which marks Heritage Day in South Africa, demand on the platform was at a high, with the national day being the most popular check-in day for South African guests in 2021.

On Friday, 24th December 2021, South African Hosts earned almost R32 million. Many travellers decided to celebrate the festive season by taking a trip during the break, marking a big opportunity for Hosts.

Dates in December make up 100% of the top 10 days with the biggest host payout – with the biggest day on Tuesday 28th December. Summer holidays drove huge demand for travel in 2021 and resulted in millions of rands for Hosts in South Africa.

With borders reopening and travel back on the agenda for many, looking back at last year proves there is a real opportunity for those looking to capitalise on being a Host by welcoming guests into their local communities, all while earning helpful cash on the side has its benefits.

“With the rising costs of living, the extra income could prove to be a real lifeline for many,” states Velma Corcoran, Region Lead for MEA at Airbnb.

Last year, Airbnb’s Winter Release unveiled new products to make it even easier and more appealing to Hosts, including top-to-bottom protection AirCover and Ask A Superhost, connecting prospective Hosts with an expert in their area.

To find out more about becoming a Host, visit airbnb.co.za/host. Fynkos picnics at the Kirstenbosch Botanical Garden will make your weekend

It’s a long road to Farro restaurant, but one worth travelling